Dr. Taylor attended the University of Western Ontario and received a BA in Kinesiology and an MSc in Sport Medicine (advisor Dr. Peter Fowler). She then completed medical school 2004 &amp; residency in family medicine 2006 at the University of Ottawa followed by a Primary Care Sport Medicine Fellowship (PGY3). She is currently the co-owner &amp; medical director of the Carleton Sport Medicine Clinic caring for the varsity athletes and she assists Dr. Andrew Marshall (Orthopaedic Surgeon) in the operating room at the Montfort Hospital. Dr. Taylor is actively involved in medical student, resident and fellow education. She has been on the Executive of the Ontario Medical Association Sport &amp; Exercise Medicine Section since 2005 and is an active member of the
Canadian Academy of Sport &amp; Exercise Medicine (CASEM). Dr. Taylor was the VMO for the FIFA Women’s World Cup 2015 and has worked with Hockey Canada, Soccer Canada, Rugby Canada, Softball Canada and Skate Canada. She has been on the medical team for the Ontario Summer/Winter Games, Canada Games, FISU Games, Pan Am Games and Olympics Games.

Dr. Taylor has a special interest in research and currently has the role of research advisor for resident projects in the PGY3 Sport Medicine Fellowship Program. She has a special interest in concussion management and currently offers computer based neuropsychological testing (IMPACT) to the varsity athletes and to the community and holds an adjunct position in Neurosciences at Carleton. She is a member of the Canadian Concussion Collaborative (CCC) and contributed to the Pediatric Concussion Guidelines. She also has a keen interest in ACL prevention and has assisted in the development of an ACL prevention program at Carleton University while being an author on CASEM’s position paper supporting such interventions. She enjoys continuing education and the opportunity to develop as a sport medicine physician by gaining knowledge from her highly esteemed colleagues and the allied health care professionals in a variety of disciplines.

Highlights of Dr. Taylor’s sport and event coverage are the following: 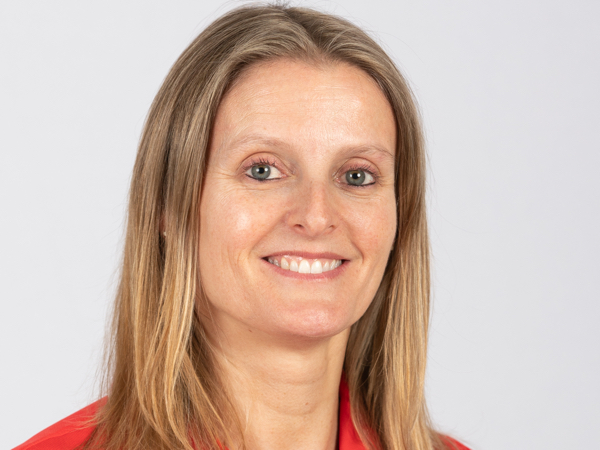