Dr. Jessica Curranadmin2020-02-10T13:50:52+00:00
Dr. Curran completed her undergraduate degree in Biology at Queen’s University and medical school at Dalhousie University.  She did her Family Medicine residency and Sport Medicine Fellowship at the University of Ottawa.  She has worked with various varsity teams at Carleton, including Men’s and Women’s Soccer and Women’s Basketball.  She is currently the team physician for the Men’s Football team.  She has worked at various local events, including the Ottawa Race weekend, Women’s World Hockey Championships, and Skate Canada National Figure Skating Championships.
Dr. Curran has been a team physician with the Canadian Women’s National Basketball program since 2011.  She has also worked with the Canadian Men’s National Ski Team.  She has been a part of the medical team for the 2013 Summer Universiade, 2015 Winter Universiade, 2015 Pan American Games, and 2016 Summer Olympic Games. 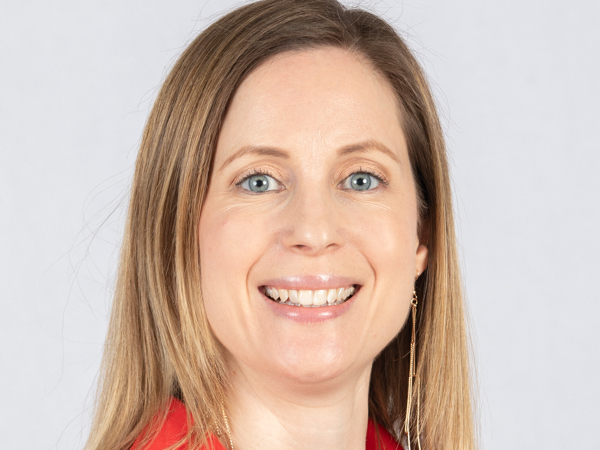