Marie-Elise graduated with a bachelor’s of science in physiotherapy from the University of Ottawa in 2009. She is fully bilingual and has been working in the sport medical field with athletes at the local and international level.

Since graduating in 2009, she has completed her Certification with the Acupuncture Foundation Institute of Canada (CAFCI) as well as completing her course in Trigger Point Dry Needling. She also has her certification in K-Taping from the K-Taping Academy. 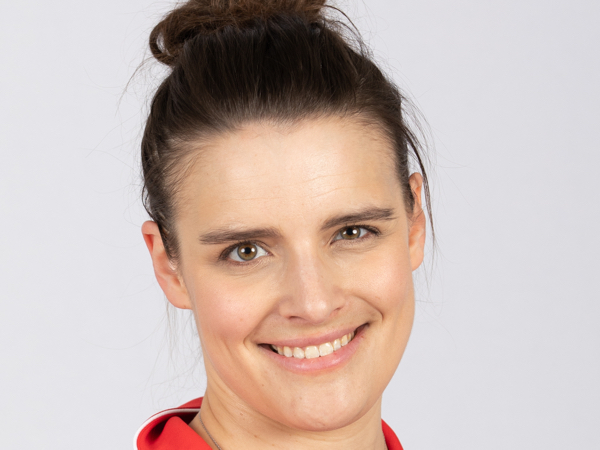