Adam completed his undergraduate degree, Honours Bachelor of Kinesiology at Lakehead University in Thunder Bay, ON and then went on to Mount Royal College in Calgary, AB to complete the Advanced Certificate in Athletic Therapy. Experience with bracing began in 2005 and Adam has been doing custom knee bracing at the Carleton Sports Medicine clinic since 2008. He has worked with the Carleton University Varsity teams since 2004, including Men’s Hockey, Basketball and Soccer. Since 2013, Adam has been the Head Athletic Therapist with the Carleton Ravens Football team.

Adam has also worked with Softball Canada Mens National Team since 2005 and was part of the 2015 World Championship and 2015 Pan Am Games Gold Medal winning teams. In January 2017, he was also named Head Athletic Therapist for Football Canada and will be taking part in the 2018 and 2020 U19 Football World Championships.

Adam enjoys mountain biking in the spring/summer months and skiing in the winter months, and spending time with his son, wife, dog and rest of his family and friends. 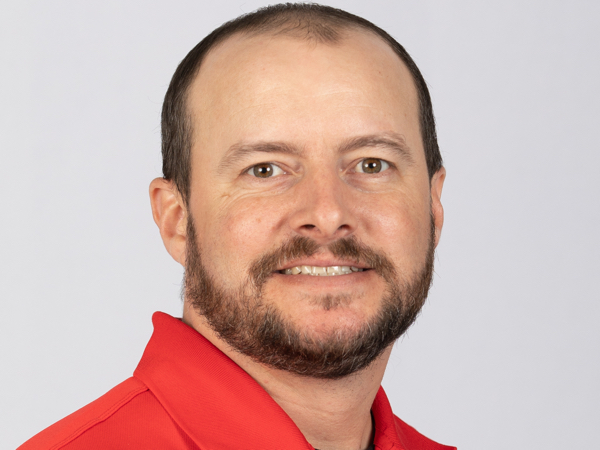